Few Words about Us

"POLONAISE" - more then 40 years on European
and the United States tables.

"POLONAISE" company, with headquarters in Dąbrowa Tarnowska, has been present on the market since 1974. Traditions as well as agricultural and food processing interests of the Owner are much earlier though. They were brought about by theoretical background, a long period of practice and specialization, gaining information, using the latest achievements concerning cultivation, fertilization and storage methods together with vegetable and fruit processing that would be human friendly. The localization of the factory in Dąbrowa Tarnowska is not accidental. The District is located in Kotlina Sandomierska - in the north east of Małopolska County. In view of specific microclimate, this region has been used from centuries to cultivate vegetables and fruits. During the vegetation period they were absorbing a lot of microelements from nature, that gave them unique flavour and nutritional values. A characteristics surface of ground was created in the above micro region, reach in nutritional components and elements - loess and black earth (chernozem). They are supported by two large rivers: from east - Dunajec, and from north - Vistula river.

Those two rivers created a natural ecological environment conducive to agricultural growth, especially cultivating vegetables with rich nutrition and flavour values. "POLONAISE" company using that natural worth and broadening usage of those values for the manufacture sake - in cooperation with promoting ecological food institutes - has achieved very good results in healthy, human friendly food. This cooperation resulted in larger interest with the Company's products abroad. At the beginning, the importers from Sweden and United States discovered rich sources of nutritional values and vitamins and became the main customers. The above cooperation led to modernization of the whole technological process according to client’s standards resulting in engagement of other foreign customers. Since 1981 “POLONAISE” company has been an independent, licensed exporter of its vegetable preserves and has agreements with customers from nearly the entire world. Its products fully meet high requirements of UE and American countries standards.

"POLONAISE" products, so in the past and today, has been associated with quality, exchangeability of flavour and respect of traditional polish recipes.

The company employs unique production technology based upon natural process, retrieving natural elements from the crops without destroying their value so that they are still present in the final product.

In cooperation with the science institutes, the company works on the new technological solutions to meet the growing requirements of world standards and satisfy customers’ needs concerning the quality of the products. “POLONAISE” products can be found on the tables all over the world, they are not only valued seasonings in the world best restaurants but also those places’ pride.

The Board of "POLONAISE"

The Owner - Ludwik Mastalerz.
Personally watches over unchangeability of flavour and quality, continuingly from the beginning of business, over 40 years.

Operational Director - Barbara Piątek
Responsible for coordinating manufacturing processes (from buying feedstock to selling final product). She has been with the Company for over 20 years.

From a small craft to a consumer prices.

"POLONAISE" Company has it's beginnings in centrally planned economy environment. Despite difficult times of political changes and accommodation problems in new economic conditions, "POLONAISE" is now resilient company, both remarkable functioning on foreign markets as well as appreciated by native consumers. 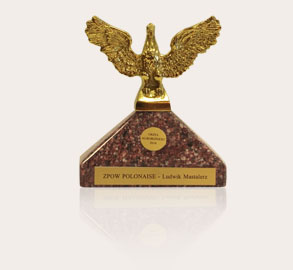 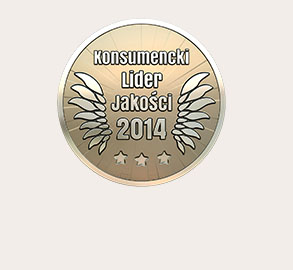 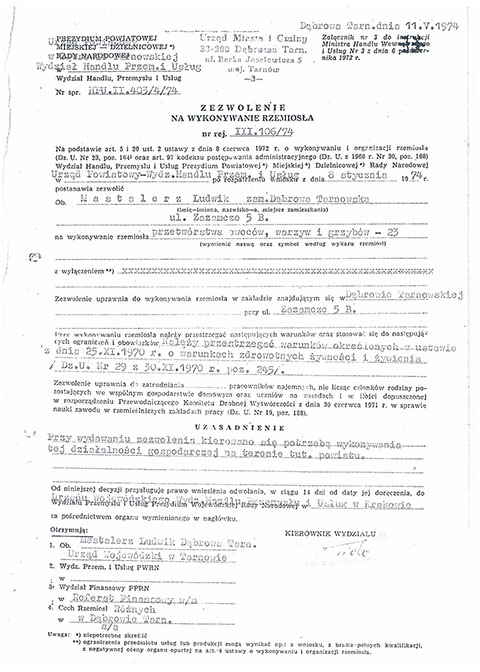 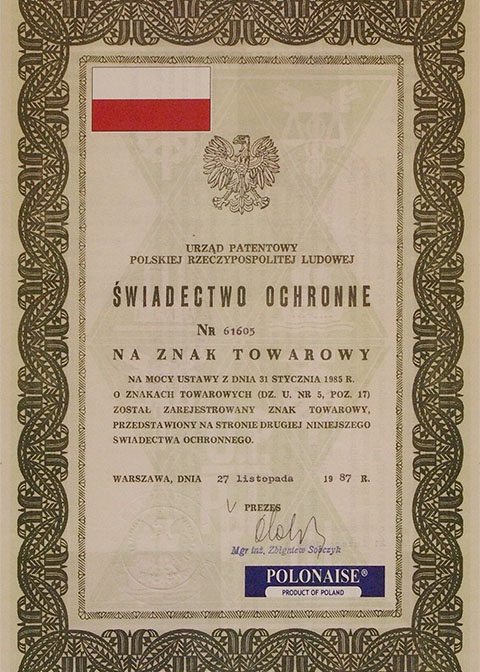 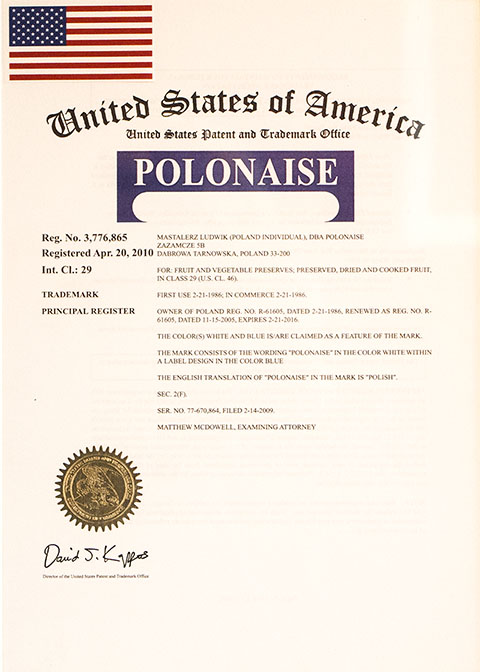 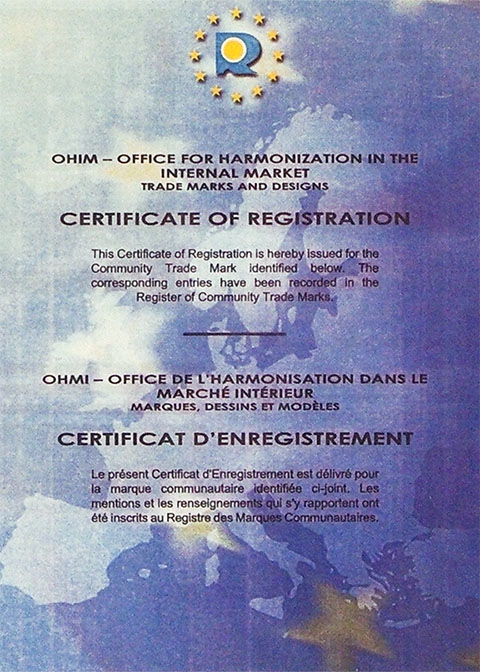